Going to university may cut your risk of heart disease 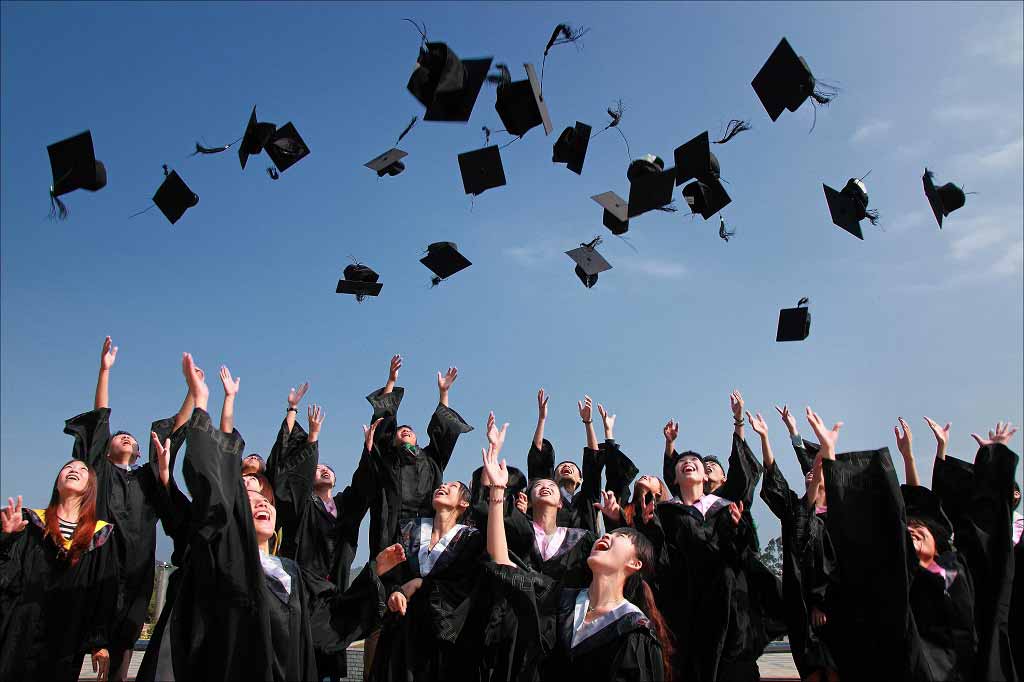 "Why gaining a degree could help you live longer," The Daily Telegraph reports. A new gene study found people with genes associated with spending longer in education had around a 33% reduced risk of developing heart disease.

"Why gaining a degree could help you live longer," The Daily Telegraph reports. A new gene study found people with genes associated with spending longer in education had around a 33% reduced risk of developing heart disease.

One of the practical difficulties about assessing the effects of education on heart health is the long gap between a person's time at school and university and the expected time when someone would be vulnerable to heart disease. The researchers estimated that the average length between the two could be around 50 years.

So researchers attempted to overcome this difficulty by looking at genetic variations known to be associated with spending more or less time in education. And then seeing if these variants had any corresponding effects on heart disease risk.

And people with "longer education genes" were less likely to smoke and be overweight, both of which could contribute to heart disease risk.

Not everyone wants (or can afford) to go to university. However, you can reduce your risk of heart disease by having a healthy, balanced diet, being physically active and not smoking.

The study was carried out by researchers from academic and research institutions from the UK, Poland, Lithuania, the Czech Republic, Russia, Brazil, Estonia and Italy.

It was funded by a range of institutions, including the Wellcome Trust, the Medical Research Council and the National Institute for Health Research. None of the funders had a role in the design, data collection, analysis, interpretation, or writing of the study.

The study was published in the peer-reviewed medical journal BMJ on an open-access, meaning it is freely available to read online.

The Daily Telegraph reported the research accurately, explaining that better educated people were also less likely to smoke, and more likely to have a lower BMI and a more favourable blood fat profile, all of which probably contributed to their lower risk of heart disease.

This was a study looking at whether educational attainment (as measured by looking at the genetic variants linked to years of schooling) can affect the risk of developing coronary heart disease.

Coronary heart disease is a major cause of death worldwide and happens when the heart's blood supply is blocked or disrupted by a build-up of fatty substances causing narrowing and hardening of the coronary arteries. Known risk factors for developing coronary heart disease include smoking, having high blood cholesterol levels and having diabetes but the role of a person's education levels is not known.

Researchers analysed data from 707,903 participants mostly of European origin, to determine if there is a genetic link supporting the idea that education is a causal risk factor in the development of coronary heart disease (CHD).

They also aimed to see whether education influences other risk factors for cardiovascular disease.

They looked at 162 independent genetic variants associated with educational attainment, previously identified by the Social Science Genetic Association Consortium. These genetic variants were used as a proxy for randomly assigning 543,733 participants to "more education" or "less education".

The researchers then compared the CHD risk of the two groups of participants – using data from the Coronary Artery Disease Genome wide Replication and Meta-analysis plus the Coronary Artery Disease Genetics Consortium (CARDIoGRAMplusC4D) – to see if participants with genetic variants for longer education had a different CHD risk than those with genetic variants for shorter education.

They also looked at observational studies to see if there was an association between education and risk of CHD, using data collected between 1983 and 2014. They looked at data analysed from 164,170 participants from the National Health and Nutrition Examination Surveys (NHANES) and the Health, Alcohol, and Psychosocial factors In Eastern Europe (HAPIEE) study.

The data from the genetics study showed there were 63,746 CHD events (fatal and non-fatal).

The researchers conclude that this "study found support for the hypothesis that low education is a causal risk factor in the development of coronary heart disease. Potential mechanisms could include smoking, body mass index, and blood lipids. In conjunction with the results from studies with other designs, these findings suggest that increasing education may result in substantial health benefits."

This study indicates there may be some genetic support for the idea that spending longer in education contributes to lowering the risk of CHD. The researchers also demonstrate that this may be because people who spend longer in education have a lower BMI and are less likely to smoke.

However, there are some limitations to this research that need to be considered:

You don't need to get a degree to reduce your risk of heart disease. You can lower your risk by having a healthy, balanced diet, being physically active and not smoking. Read more advice about preventing heart disease.