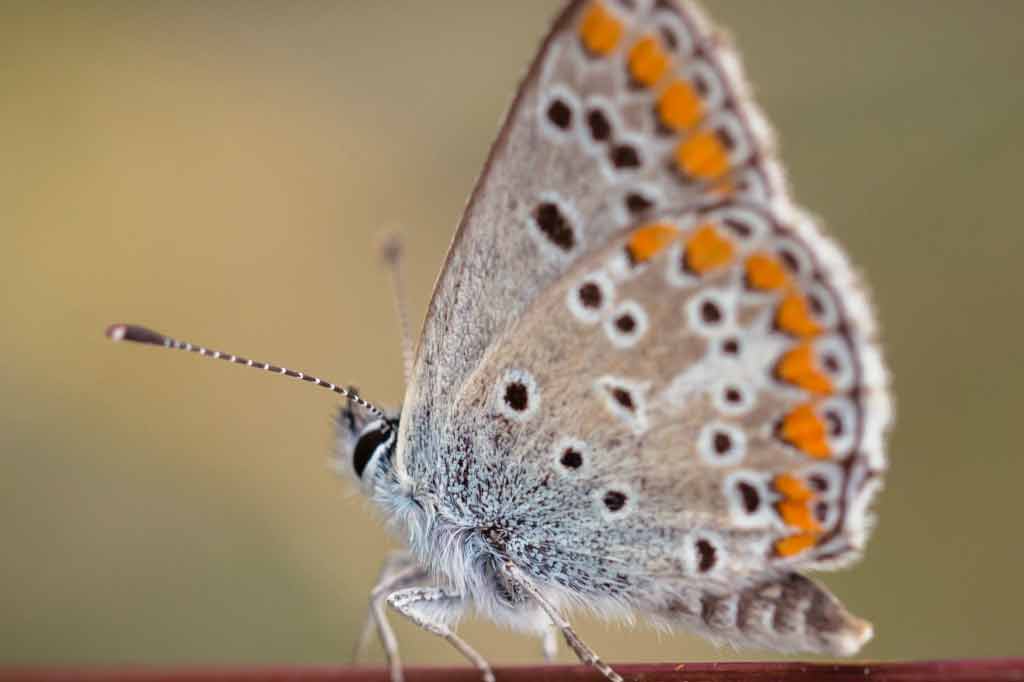 Newspapers have warned of an invading moth that can pose a risk to human health. The media warns that in its caterpillar stage, the oak processionary moth is covered in tiny hairs that can cause severe asthma attacks and allergic reactions.

Newspapers have warned of an invading moth that can pose a risk to human health. The media warns that in its caterpillar stage, the oak processionary moth is covered in tiny hairs that can cause severe asthma attacks and allergic reactions.

Until recently, the moth was found only in mainland Europe, but in 2006 it was discovered on oak trees in Ealing and Richmond, in London. The caterpillars feed on oak leaves and produce silken nests on the trunks of affected trees.

The hairs can cause symptoms if the caterpillars or their nests are touched, but they can also be carried on the wind. The most common symptoms are an unpleasant rash. Less common problems are sore throats, breathing difficulties or eye problems.
Asthma UK has advised those with asthma always to remember to carry a reliever inhaler with them in case of an unexpected attack. The rash can be treated with antihistamine cream.

People who think they have been exposed and are concerned they are having a severe reaction can call NHS 111 or visit their GP. The caterpillars or their nests should not be touched. You should not attempt to remove them, but should report them to one of the addresses given below.

The following FAQ is adapted from the Health Protection Agency and Forest Research websites.

Who is affected by these caterpillars?

The caterpillars’ hairs can affect anyone, but asthmatics in particular are at risk of having a severe attack. The hairs can also affect animals, including dogs, cats and horses, so people are also encouraged to keep their pets and livestock away from infested trees.

Why do these moths cause health problems?

Health problems are most common when the caterpillar is in its last stages of development in late May and early June, before becoming a moth. This is because the caterpillars are covered with tiny hairs that contain a toxin (thaumetopoein or closely related compounds). If these hairs and toxins come into contact with the skin they can cause symptoms.

What sort of symptoms do they cause?

Can the symptoms be serious?

People vary in their response - not everyone reacts to the caterpillar hairs. The most common problem is an itchy rash which is unpleasant but not dangerous.

What should I do if I develop these symptoms?

If you are concerned about these symptoms you should contact NHS Direct (0845 4647), or your GP for further advice.

Is there any treatment?

Treatment involves managing the rash caused by the hairs and the toxins and this could involve using an antihistamine cream to relieve the itching. Future exposure should be avoided to ensure symptoms do not return.

What should I do if I see a nest?

Anyone who thinks they have found oak processionary caterpillars or their nests should not touch them or attempt to remove them, but should report their sightings to the Forestry Commission with its Tree Alert on-line pest reporting tool, giving as precise details as possible about the location.

An accurate postal address with the full postcode, and/or a clear description of the tree's exact position, is helpful. Tree Alert requires a clear, well lit digital photograph to be uploaded. Full information about the pest, including alternative means of reporting caterpillars or nests, is available on the Forestry Commission’s website.

What is the Health Protection Agency doing to control this problem?

The Health Protection Agency is working closely with the Forestry Commission, Department for the Environment Food and Rural Affairs, councils in Ealing, Richmond, Brent and Hounslow and the Royal Botanic Gardens Kew. An action plan was launched last year to reduce or eliminate the caterpillar populations before the infestation - currently centred in London - spreads and becomes permanently established more widely.