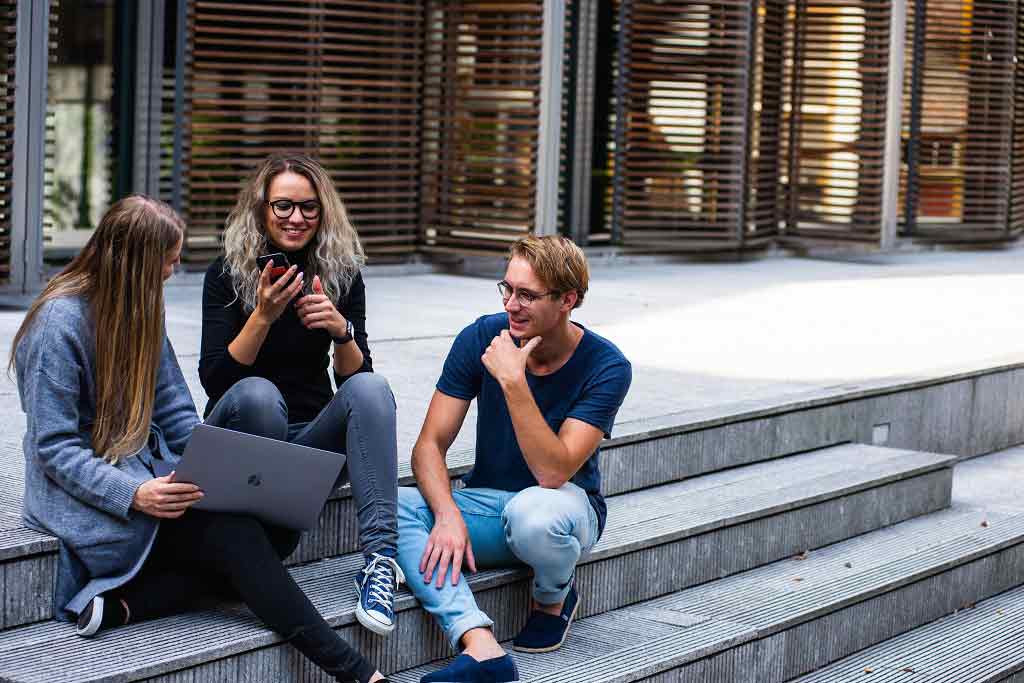 'Doctors should prescribe statins to patients at a younger age to slash their odds of heart disease in later life, a study suggests' reports The Sun

"Doctors should prescribe statins to patients at a younger age to slash their odds of heart disease in later life, a study suggests," reports The Sun.

Researchers in the US modelled the risk factors of 36,030 people who took part in 6 long-running studies. They estimated the effects of high cholesterol and high blood pressure in young adulthood (from the age of 18 to 39) on people's risk of heart attack, stroke or heart failure in later adulthood.

They found that both raised LDL "bad" cholesterol and raised blood pressure in young adulthood were linked to an increased risk of heart disease in later life.

This does not mean that everyone necessarily needs to be attending health checks or needs to be on statins at a young age to reduce their cardiovascular risk.

Routine measurements of blood pressure and cholesterol levels are not offered to people under the age of 40 on the NHS, but you can request tests from your GP if you are concerned.

Regular exercise, a healthy balanced diet, not smoking and moderating alcohol can all help to keep your cholesterol and blood pressure at healthy levels. Read 10 tips on heart health.

The study was funded by the US National Institutes of Health. It was published in the peer-reviewed Journal of the American College of Cardiology on an open access basis so it is free to read online.

The study was covered in The Sun and the Mail Online. The Sun relied heavily on quotes from the researchers, rather than on the statistical results of the study. The Sun's headline suggesting that young people should take statins is not necessarily supported by the study findings. The Mail Online did a good job of explaining how the study was run.

This was a statistical modelling study based on 6 cohort studies.

We already know that raised blood pressure and cholesterol contribute to cardiovascular disease risk. This study was trying to understand more about the relative contribution of these risk factors at different ages.

However, it's still not easy to quantify for certain how much cardiovascular risk may come directly from each of these risk factors and how much from other health and lifestyle factors such as diet and exercise levels.

Researchers used information from 6 cohort studies in the US, which repeatedly recorded people's blood pressure and cholesterol levels, then followed them up to check for heart attacks, heart failure or stroke. The average follow-up period was 17 years.

Some of the studies included information from the age 18, while others covered middle age or older age groups. The researchers used the data to construct models to estimate how people's blood pressure and cholesterol levels might have changed over the years, and to give an estimated trajectory of risk factors from age 18 upwards.

They then used this data to calculate the effects of different levels of blood pressure and cholesterol at ages 18 to 39 and at 40 plus. They looked at LDL (low density lipoprotein, known as "bad" or harmful cholesterol), and systolic (upper figure) and diastolic (lower figure) blood pressure readings.

The researchers adjusted their figures to take account of the following risk factors:

The researchers calculated that people aged 18 to 39 with raised LDL cholesterol (above 100mg/dl, or 25.86mmol/L) would have an increased risk of coronary heart disease.

Compared to people with LDL below 100mg/dL:

They also calculated that compared to young adults with diastolic blood pressure below 80mmHg, those with:

None of the measures for young adults were linked to risk of stroke.

The researchers said: "Our results add to accumulating evidence that young adulthood is a critical period when exposure to suboptimal BP [blood pressure] or cholesterol is particularly harmful." They said that keeping cholesterol and blood pressure under control in early adulthood "could yield substantial benefits".

However, they warn that young adults are hard to reach for healthcare programmes and "implementing preventive programs targeting individual young adults will require novel prevention program models" that take account of people's tendencies not to think about risks that might happen in the future.

The figures from the study are interesting, as they demonstrate the importance of having healthy cholesterol and blood pressure levels throughout life to help protect against risk of developing cardiovascular disease.

The study essentially supports current understanding around cardiovascular risk. However, there are limitations to be aware of.

The study did not show definite links between high levels of cholesterol and blood pressure and all cardiovascular outcomes assessed. While generally following the same trends, it showed fairly mixed results. For example, raised cholesterol was linked with heart disease but not heart failure, while the opposite was seen with systolic blood pressure.

We do not have details from this study about how these cardiovascular outcomes were assessed, and they are also quite broad terms. For example, the term "coronary heart disease" covers a range of conditions, ranging from angina (serious but not life-threatening) to an actual heart attack. So we cannot be sure of the definite links with each risk factor.

There are many hereditary, health and lifestyle factors that may influence cardiovascular risk. While the study has tried to account for some of the main ones, like diabetes and smoking, we still cannot say for certain that the estimated blood pressure and cholesterol levels at certain ages would directly increase risk of heart disease to that specific extent.

It is also important to realise that the figures are based on mathematical modelling, rather than on the actual results from young people aged 18 to 39. Only 2 of the 6 studies had actually measured risk factors in people under 45. Most of the figures are based on extrapolations of data to other cohorts that included older people. If the mathematical model was inaccurate, that would affect all the results.

It should not be a surprise to learn that raised blood pressure and LDL cholesterol are linked to cardiovascular health. We've known that for some time. This study highlights the importance of having healthy levels throughout life. However, it does not necessarily mean that all young people need to be attending health checks or need to be on statins.

Find out more about ways to keep your heart healthy.