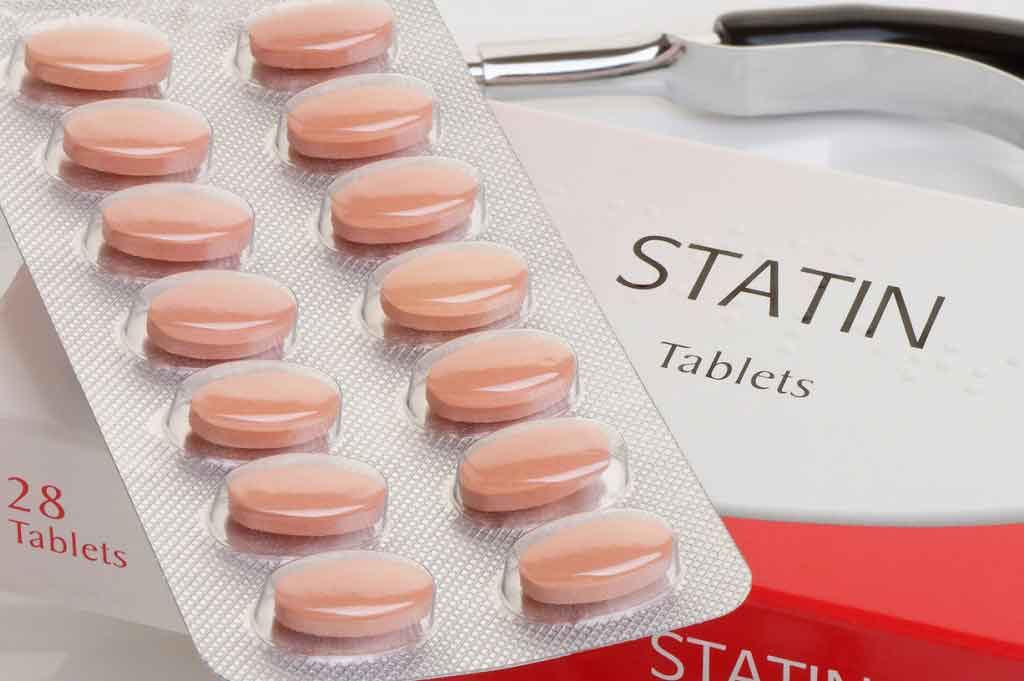 "New fat-busting pill slashes heart attacks and strokes with no statin side-effects, researchers claim," reads The Sun's rather inaccurate headline. A study has looked into the safety of a new treatment to...

A study has looked into the safety of a new treatment to lower low-density lipoprotein (LDL), commonly known as "bad" cholesterol.

High cholesterol can increase the risk of cardiovascular disease, which kills about 150,000 people in the UK each year.

Researchers recruited over 2,000 people who were already taking statins to lower their cholesterol. They were split into 2 groups. One group was given the new drug, bempedoic acid, alongside their statin for 1 year. The other group was given a dummy drug (placebo).

This study adds to the research looking for new cholesterol-lowering treatments when statins either don't work or cause undesirable side effects. However, bempedoic acid is not currently a licensed treatment. The safety of the drug needs to be confirmed before it is made available.

If approved, bempedoic acid is unlikely to replace statins but will most probably be used with them – as in this trial. Statins are still the most well-established, effective treatment for bad cholesterol.

Find out more about high cholesterol.

The study was carried out by researchers from Imperial College London, the Louisville Metabolic and Atherosclerosis Research Center, the University of Milan, and the Baylor College of Medicine, Houston. It was funded by Esperion Therapeutics, a US pharmaceutical company.

The study was published in the peer-reviewed medical journal the New England Journal of Medicine.

The Sun incorrectly states that the number of heart attacks and strokes were "slashed". In fact, though the drug lowered cholesterol, there was no difference in the rate of cardiovascular events between groups.

This was a randomised controlled trial (RCT) looking at a new treatment to lower LDL cholesterol. The researchers wanted to see if adding bempedoic acid to the treatment regime of people who had high LDL cholesterol, despite receiving the maximum dose of statins, would help reduce LDL levels in the blood.

The trial recruited people who were known to have cardiovascular disease due to the build-up of fatty material inside the arteries (atherosclerosis), or people with hereditary high cholesterol who are at higher risk of atherosclerosis.

RCTs are the most reliable way of assessing the effect of an intervention. This RCT was also double blind, which means that the people receiving the treatment and the doctors administering the treatment are unaware of which treatment is being given. This reduces risk of bias.

The study took place across 14 different sites in 5 countries. Doctors recruited 2,230 people with cardiovascular disease, hereditary high cholesterol or both, who had high LDL cholesterol (at least 70mg per decilitre) despite taking the maximum-tolerated dose of statin therapy for at least 1 year. The average age of the people involved was 66.

People were randomly assigned to take bempedoic acid (1,488 people) or matching placebo (742), in addition to their statin, for 52 weeks.

The main outcome of interest was whether the treatment was safe and did not cause any serious side effects. Secondly, they wanted to see if the level of LDL cholesterol changed from the beginning of the trial to week 12.

The researchers state that in this 52-week trial, bempedoic acid added to statin therapy did not lead to more side effects than placebo and led to significantly lower LDL cholesterol levels.

This study raises the prospect of a possible new treatment to reduce LDL cholesterol for people who have not responded well to statins alone. Bempedoic acid has been shown to lower LDL cholesterol and appears safe over the course of 1 year.

The trial has strengths in its large size and relatively long follow-up for safety. However, there are some important points to be aware of:

Overall the results seem promising, but it remains to be seen whether bempedoic acid will become a licensed cholesterol-lowering treatment.