Zana partners with the European Institute of Neurosciences 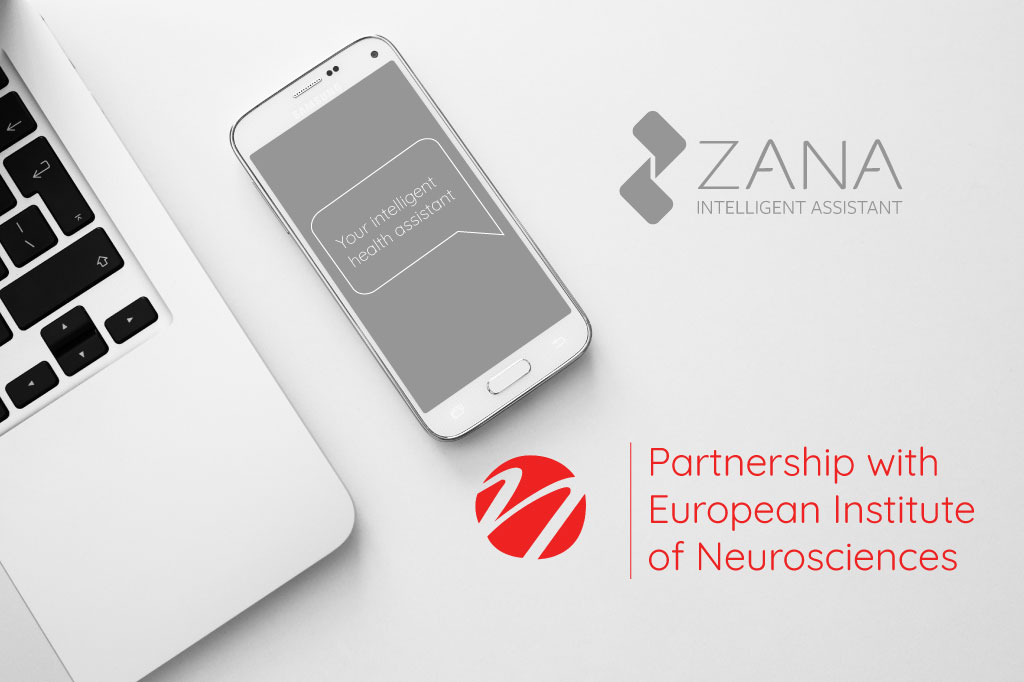