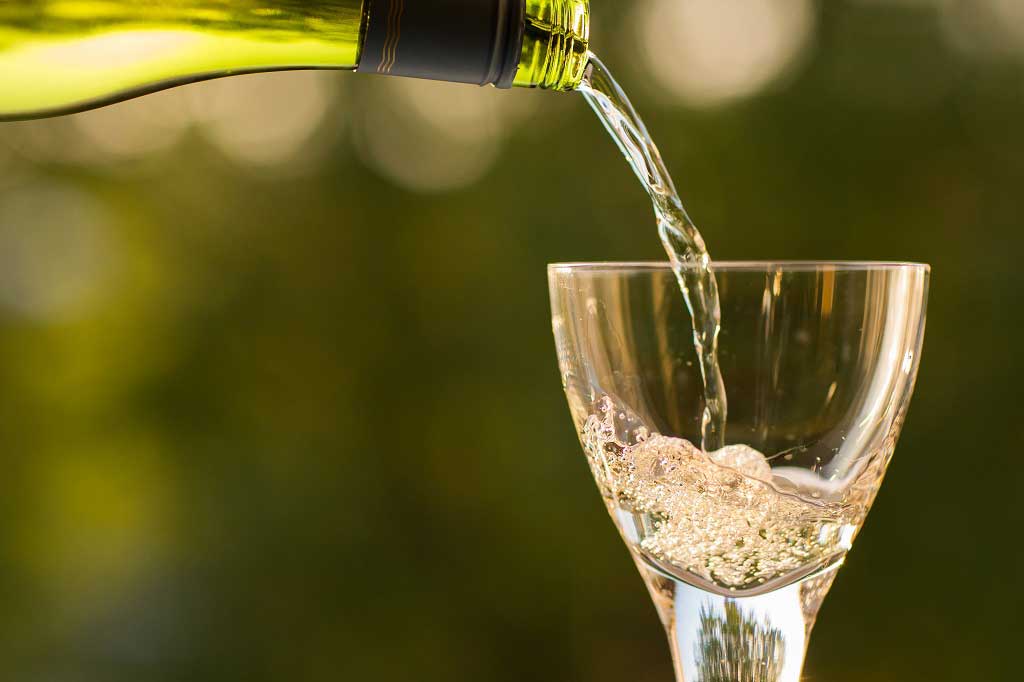 "Alcohol can cause irreversible genetic damage to the body’s reserve of stem cells," reports The Guardian.

Alcohol is thought to increase the risk of several types of cancer, including breast, throat, liver, bowel and pancreas cancer. It is estimated that around 1 in 25 new cases of cancer are linked to alcohol, though the exact mechanism has not been clear.

A possible suspect may be acetaldehyde, a substance created when alcohol is broken down in the body. Previous research has shown that acetaldehyde can damage DNA in cultured cells grown in the laboratory. The body can process a certain amount of acetaldehyde through an enzyme called ALDH2. However, many people (especially from East Asia) don't produce ALDH2 and so are less tolerant of alcohol. A secondary pathway, via a protein called FANCD2, can repair some of the damage done by acetaldehyde.

The researchers experimented with mice bred without ALDH2 or FANCD2, to see what happens to blood stem cells (known as haemopoetic stem cells (HSCs)) when these mice are exposed to alcohol.

They found alcohol caused major DNA damage which stopped the HSCs from producing new blood cells. The experiments were not set up to see if the mice developed cancer.

The researchers say their research could explain how alcohol causes DNA damage that leads to cancer in humans. While research in animals does not always translate to humans, we already know that alcohol is linked to cancer. This research shows one way in which that may happen.

The researchers who carried out the study come from the Medical Research Council Laboratory of Molecular Biology, the Wellcome Trust Sanger Institute, and the University of Cambridge, all in the UK. The researchers received funding from the Medical Research Council, Jeffrey Cheah Foundation, the Wellcome Trust, Cancer Research UK and King’s College Cambridge. The study was published in the peer-reviewed journal Nature.

The UK media provided broad overviews of the research and its findings. The Guardian and The Daily Telegraph gave the most detail about the science of the study.

Animal experiments are a useful way to carry out research that cannot be done on humans for ethical reasons. However, the results do not always translate directly to humans.

Researchers bred some mice without ADLH2, some without FANCD2 (both of which provide a degree of protection against the harmful effects of acetaldehyde) and, finally some without either protective pathway. They gave the mice one dose of dilute alcohol, then examined their haemopoetic stem cells (HSCs) using genetic analysis, to see what happened to them.

To see whether DNA in HSCs carried damaged genetic information, the researchers then transplanted damaged HSCs into mice that had their bone marrow destroyed by radiation. Four months later, they examined the mice's HSCs to see if the damaged DNA had been passed on to newly-grown HSCs.

They also looked at what happened to mice without ALDH or FANCD2 if they removed a gene responsible for killing off damaged cells.

Mice without either the ADLH2 enzyme to process acetaldehyde, or the FANCD2 protein to repair the damage, stopped producing new blood cells after being exposed to alcohol, because their damaged HSCs no longer worked.

Researchers found that stem cells used a variety of methods to try to repair the damage, which included double-strand breaks through the chromosomes (shown by formation of micronuclei in cells, instead of complete nuclei). However, without FANCD2, these attempts at repair caused damaging rearrangements in the DNA, and the HSCs were unable to continue to work.

When researchers tried to transplant HSCs without ALDH or FANCD2 genes into mice, they found very few grafted on to form new bone marrow. They were also less able to produce blood cells. Of those that did graft, they found the HSCs that had been produced 4 months later also had a wide variety of DNA mutations (genetic mistakes).

The researchers said their findings about the importance of ALDH2 in removing acetaldehyde, which they have shown to be damaging to genes, "has implications for the 540 million people who are deficient in ALDH2 activity." They warn that "Alcohol exposure in these individuals may cause DNA DSBs [double strand breaks] and chromosome rearrangements."

They add that the research "provides a simple plausible explanation for the established epidemiological link between alcohol consumption and enhanced cancer risk."

There is little doubt that alcohol increases the risk of cancer. It has been linked to several different types. Advice in the UK changed in recent years, and is now the same for men and women – to restrict drinking alcohol to a maximum of 14 units of alcohol a week.

The new research is important in two ways:

One possible sign (as we discussed back in 2013) that your body may not be making the ALDH2 enzyme, is that you experience a distinct facial flushing after drinking alcohol.

The study has some limitations. Research on animals may not translate directly to humans. The mice in the study did not get cancer, but their stem cells stopped working to produce new blood cells. The research mostly focused on DNA repair mechanisms and what happened when they were not in place – so we don't know whether the way that mouse HSCs reacted to alcohol reflects the way that human HSCs without the mouse's genetic defects would react.

However, keeping alcohol intake within advised limits is clearly a good way to lower cancer risk, because of the strong evidence that it raises risk for many cancers. Also sticking to recommended limits should minimise your risk of liver disease.

Find out whether you are drinking within recommended limits