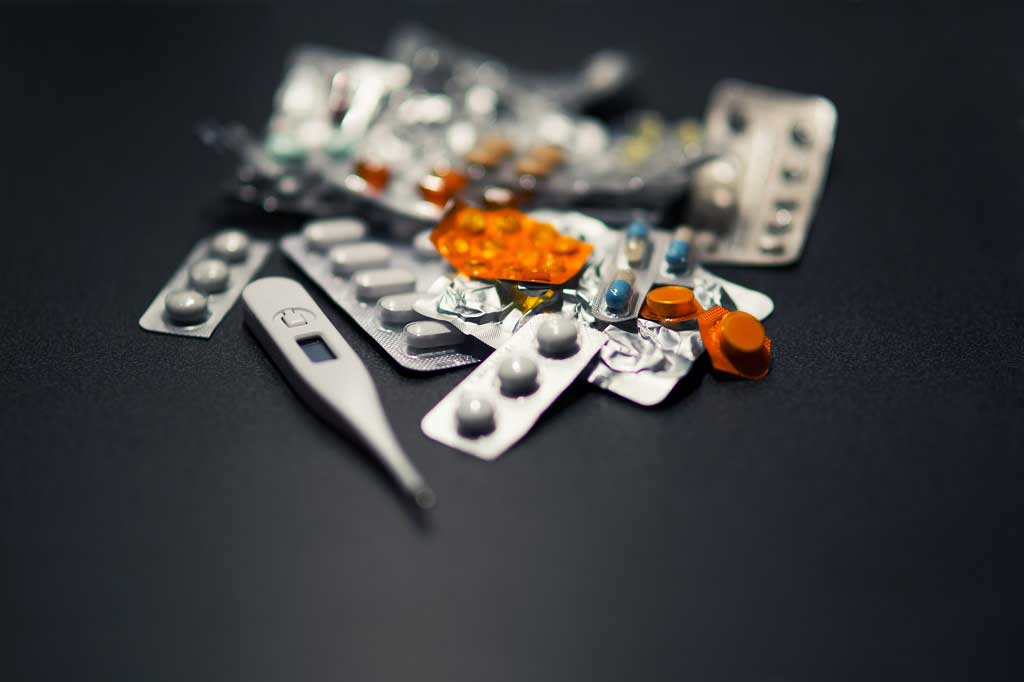 "Common drugs may stop sepsis, say doctors," reports the Times. This is a simplistic take on a complex laboratory study that aimed to better understand why children and adults respond differently to sepsis infection, and that tried to identify potential new drug therapies to treat sepsis.

Sepsis is a rare but serious complication of infection and without quick treatment, it can lead to multiple organ failure and death. If caught early, sepsis can be treated using antibiotics.

However, as the researchers note, there is a difference in how children and adults respond to sepsis – generally, children are more likely to survive it. The researchers wanted to better understand this "childhood resistance" and use that knowledge to try to identify possible drug therapies.

Blood samples taken from children and adults with sepsis were examined to identify differences in their gene activity. A database was then used to identify which drugs might be able to mimic this natural resilience found in children, and so improve survival. These drugs were then validated using mouse studies.

The researchers were able to list 5 drugs – established or in development – that seemed effective in mice with sepsis. Crucially, none of these were antibiotics, which are the current essential treatment for sepsis.

This is very early research that has not yet gone through any trials with humans. It will be of interest to scientists and specialists in the field, but it has no implications for the management of sepsis.

Find out more about the treatment and management of sepsis.

The study was carried out by researchers from several institutions including Harvard University in the US and the University of Sheffield.

The study was funded by grants from the National Institutes of Health (NIH), the Cure Alzheimer's Fund, and the Joseph D. Brain Fellowship Fund, among others. The study was published in the peer-reviewed scientific journal Molecular Systems Biology on an open-access basis, so it is free to read online.

The Times headline – that common drugs may "stop sepsis" – was misleading, as the drugs were only tested in mice and not humans.

This was a pre-clinical laboratory and mouse study that aimed to better understand the differences between children's and adults' responses to septic infections. The aim was to explore potential therapies that may be able to make use of children's natural response to sepsis.

This is valuable early-stage research that could pave the way to finding different approaches to treating or protecting against sepsis in the future. However, many other stages of research would be needed to explore this further.

The researchers analysed blood samples taken from 167 adults and 95 children who'd had sepsis, to see how they responded to sepsis on a cellular level. They compared the responses of the "high-survival" group (children) with the "low-survival" group (adults).

Specialised databases were then used to try to find drugs that acted on the same pathways that were triggered in the children's blood samples, which could potentially increase a person's chance of survival from sepsis.

The researchers then went on to test these drugs on mice.

The researchers identified 10 drug therapies that could potentially improve chances of survival.

After testing these 10 drugs in mice with induced sepsis, the researchers found that 5 resulted in better survival rates in mice. These were:

The researchers concluded that: "Despite the limitations, our approach offers a substantial improvement in isolating drugs that merit further evaluation in pre-clinical assays."

They also suggested that the findings about the differences in gene activity between children and adults "prove useful as a starting point for drug discovery in other severe infections and disorders".

This research will be of interest to scientists and medical specialists in the field. But the findings have no implications for the general public or current medical practice.

While some of the drugs identified were linked with better survival in mice with sepsis, this doesn't mean the same would be true in humans.

A couple of the potential drug treatments identified were not licensed in the UK. For example, the researchers say Khellin is a folk medicine and its "benefits and mechanisms of action are poorly characterised".

The researchers hope to further this research by studying the septic responses in rabbits, which are more similar to humans than mice. But whether these early laboratory studies ever progress to human trials is unknown.

It remains the case that antibiotics are the essential treatment for sepsis.

Infants and people with weakened immune systems are most at risk of sepsis. You should go straight to A&E or call 999 if your child has any of these symptoms:

Find out more about sepsis in babies, children and adults.