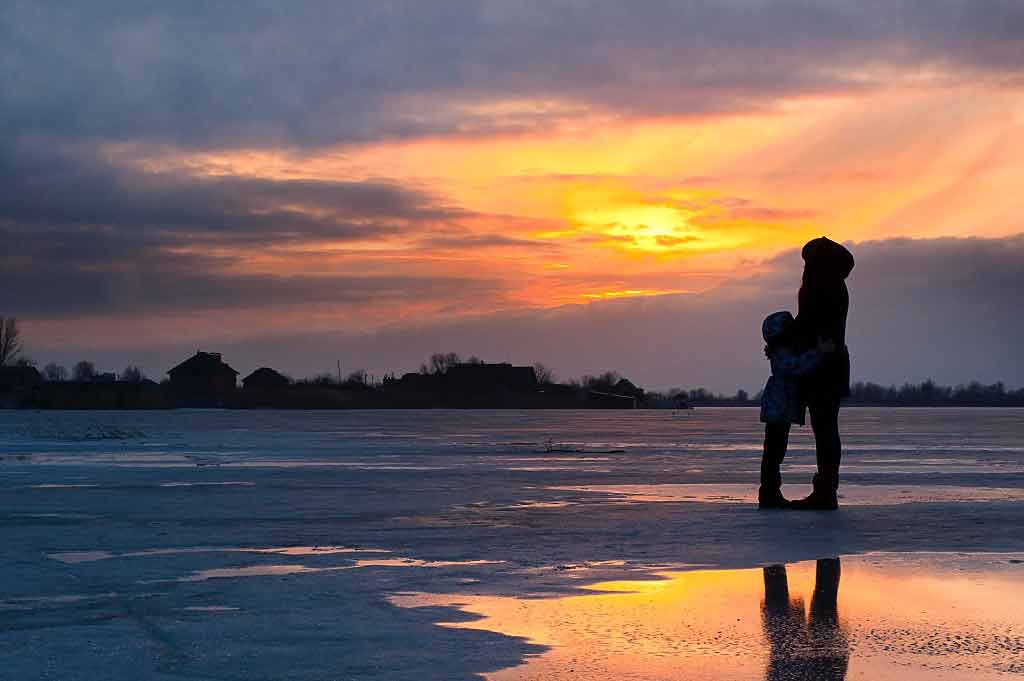 "US scientists have identified an ‘angry mum’ gene," the Mail Online reports. A new study claims that a genetic variant – DRD2 – made mothers more likely to develop feelings of anger during the recent economic downturn…

“How the recession made mums more likely to scream at their children,” reports the Mail Online.

It has been suggested that economic hardship leads to stress, which in turn might reduce parenting quality and lead to the deterioration of relationships. Even people not directly affected by the current economic downturn may still experience feelings of stress and anxiety due to a lingering sense of anxiety about the future.

A new study suggests that a specific genetic variant (a single nucleotide polymorphism, or SNP) in the DRD2 gene may make women more sensitive to changes in economic conditions. This can then lead them to adopt, in the words of the researchers, harsh parenting methods.

“Harsh parenting” includes both psychological approaches, such as screaming at a child, as well as physical punishment.

The genetic variant in question occurs in the DRD2 gene, which codes for a dopamine receptor – or in layman's terms, influences how the brain reacts to dopamine. It has been suggested that SNPs in DRD2 could be associated with aggression.

More research is required to confirm that uncertainty and anticipation of adverse conditions leads to harsh parenting, and what role dopamine may play.

It is important to stress that there is no such thing as a perfect parent. All parents have bad days, and most go through phases when one bad day seems to follow another.

Read more advice about what to do if you are struggling with your child’s behaviour and ways you can cope better with financial problems.

The study was carried out by researchers from New York University, Columbia University, Princeton University and Pennsylvania State University. The Fragile Families and Child Wellbeing Study was funded by the Eunice Kennedy Shriver National Institute of Child Health and Human Development and a consortium of private foundations.

The study was published in the peer-reviewed journal Proceedings of the National Academy of Sciences of the United States of America (PNAS), which is free to download on an open access basis.

This research was quite well covered by Mail Online, but its explanation of the genetics involved in the study was a little shaky. It implied that the DRD2 gene is an “angry mum” gene that affects only some women.

In fact all women (and all men) have the DRD2 gene – what is important is a whether the gene had a variant that had a single nucleotide (molecules that form the building blocks of DNA) change, called the “T” variant.

This was a cohort study.

The study used information collected in the Fragile Families and Child Wellbeing Study, a US birth cohort study, to examine the effects of the recession (between 2007 and 2009) on parenting styles by mothers – specifically what the researchers termed as "harsh parenting".

The researchers then examined whether the association between the economic situation and harsh parenting was influenced by whether mothers had the “T” or “CC” genetic variants in the DRD2 gene.

The DRD2 gene influences how the brain reacts to dopamine. Previous research had suggested that individuals with the “T” variant have fewer D2 dopamine receptors in their brains and were therefore more likely to react aggressively.

Cohort studies are the ideal study design to investigate these sorts of questions. However, despite this they can only find associations, and cannot prove a cause-and-effect relationship.

The Fragile Families and Child Wellbeing Study included 2,612 mothers who gave birth to children in 20 large American cities between 1998 and 2000. Three-quarters of mothers were unmarried.

When children were three, five and nine years old, mothers were asked about their harsh parenting. They were asked how frequently over the past year they:

When the children were nine years old, DNA samples were collected from mothers. The sequence of a particular gene that codes for dopamine receptors, called DRD2, was determined to see whether mothers carried the “T” variant or the “CC” variant.

The researchers also collected data on unemployment rates and on the national consumer sentiment index – which is a survey on how optimistic or not US citizens feel about the state of their economy.

This is a widely used marker of anticipation of unemployment or economic adversity.

The researchers investigated whether there was a link between harsh parenting by mothers and economic conditions (unemployment rates and the consumer sentiment index) and DRD2 variant.

They controlled for the following confounders:

The researchers found that:

The researchers conclude that these results suggest that the anticipation of adversity is a more important determinant of harsh parenting than actual exposure. It should be noted that high levels of unemployment referred to city-level unemployment rates, not income loss at the individual level. Actual reductions in income did result in greater harsh parenting.

The researchers then looked to see whether the mothers’ DRD2 variants influenced the association between maternal harsh parenting and change in economic conditions. They found that:

The researchers concluded that they found that “the rate and direction of change in macroeconomic conditions rather than actual conditions affected harsh parenting, and that declines in conditions had a stronger impact on parenting than improvements in conditions”.

They go on to say that they found that “mothers’ responses to changes in economic conditions were moderated by their genetic profiles, such that mothers with the ‘sensitive’ genotype [DNA sequence] did worse than their counterparts in a deteriorating economy and better in an improving economy”.

This would suggest that anxiety related to economic uncertainty causes increases in harsh parenting.

However, the researchers looked at variants in other genes involved in the dopaminergic system but found little effect.

Although this is an interesting finding, it is unclear how these genetic variants are having their effect.

The dopamine system in the brain is known to have a powerful effect on factors of emotions such as pleasure, anxiety and stress levels. It has also been implicated in addictive behaviour. However, exactly how it affects the brain and human psychology in general is still poorly understood.

Unfortunately, the researchers did not assess whether any of the women in the study were on the type of antidepressants that could potentially change the levels of dopamine in the brain.

More research is required to confirm that uncertainty and anticipation of adverse conditions leads to harsh parenting, and what role the dopaminergic system plays.

If you are finding financial worries are getting you down there are a number of organisations that can help, such as: