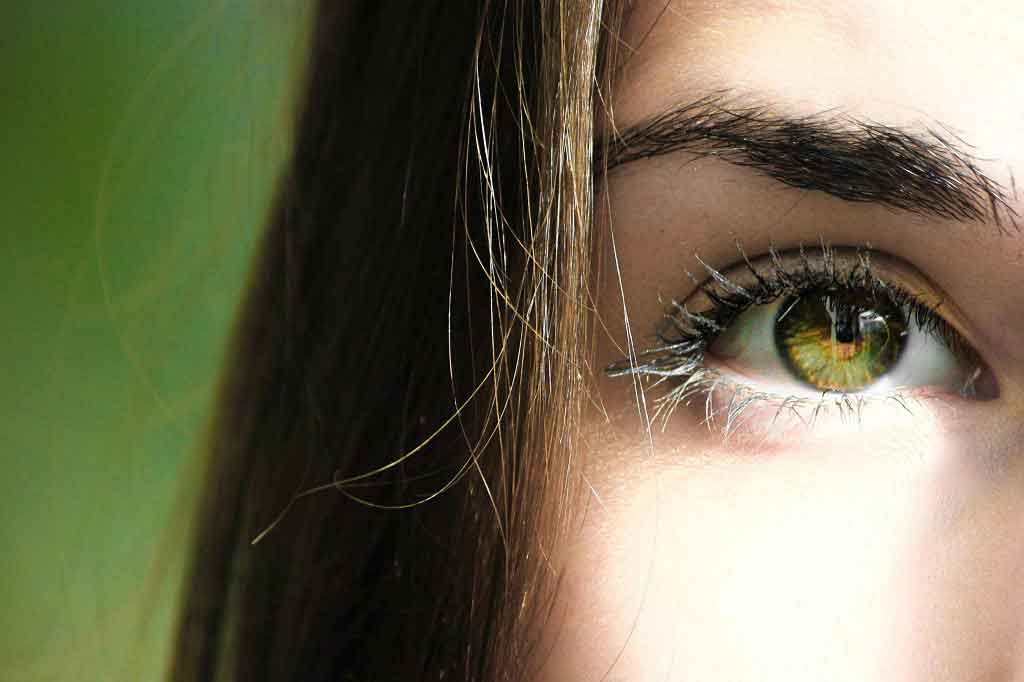 "Statins increase risk of cataracts, study finds," The Daily Telegraph reports. This study looked at a large cohort group of 6,972 pairs of statin users and non-users from a US military healthcare system...

This study looked at a large cohort group of 6,972 pairs of statin users and non-users from a US military healthcare system. It compared the risk of cataracts among people who had taken the widely used cholesterol-lowering medications for at least 90 days, compared with non-users.

The study found that, overall, around a third of statin users and non-users developed cataracts during the study period. Cataracts are cloudy patches in the lens that can make vision blurred or misty and are usually age-related.

They found that the risk of cataracts was slightly higher among users compared with non-users. They estimated that for every 50 people taking statins one person extra would develop cataracts compared to non-users.

While a direct link between statins and cataracts is not yet proven, what is important to remember is that statins are a highly effective treatment to lower cholesterol and help reduce risk of cardiovascular disease. Cataracts are usually treatable and are not fatal. The same may not be the case for a heart attack or stroke.

All medications carry some risk of side effects. For each patient, doctors will weigh up the potential benefits of statins in terms of reduced risk of diseases such as heart attack and stroke against their potential side effects.

The study was carried out by researchers from Wilford Hall Ambulatory Surgery Center, San Antonio, and other research centres in Texas, the US, and Egypt. Funding was provided by the National Institutes of Health.

The study was published in the peer-reviewed Journal of the American Medical Association (JAMA).

Most of the media has reflected the findings of this story appropriately. The exception is the Daily Express, which made the wild claim that “thousands 'at risk of losing their eyesight by taking statin pills'”. Leaving aside the unproven assumption that there is a direct link, with appropriate treatment cataracts should not lead to permanent visual impairment.

Seeing that the Express has in the past made conflicting claims about statins, such as they "cause joint pain", but they also "treat joint pain", we expect regular readers to be deeply confused.

This was a cohort study that looked at whether statin use is associated with an increased risk of cataracts. It compared statin users with a matched comparison group of non-users of statins to look at the difference in risk of cataracts between the two groups.

Statins are a well-established treatment effective at reducing cholesterol and thereby reducing cardiovascular risk. They have various recognised side effects, the main one being the rare risk of muscles weakness. Some prior research has observed an increased risk of cataracts with statins, and this was the focus of the current study.

This research included adults enrolled within a military healthcare system in Texas. The Military Health System Management Analysis and Reporting Tool (a type of database and reporting system operated by the US Department of Defense) was used to identify all outpatient medical consultations, hospital admissions, laboratory results and drug prescriptions. The prescriptions were identified through the Pharmacy Data Transaction Service (a similar database), which includes date of prescription, strength, dose, and days of supply.

The participants’ outcomes were assessed during the follow-up period of October 2005 to March 2010 to examine outcomes (coded in medical records using a standard classification system called the International Classification of Diseases [ICD] version 9). This included development of cataracts.

Non-users were people who were not prescribed statins for the whole of this study period (October 2003 to March 2010).

They were matched to statin users for 44 characteristics, such as:

They also matched for each person’s total Charlson Comorbidity Index (CCI) score. The CCI is an overall measure of all of the additional diseases and conditions a person has. It gives points for the person’s age, and for each additional specific disease (e.g. history of heart attack, history of stroke).

The main outcome compared between users of statins and matched non-users was risk of cataracts.

When they looked specifically according to type of cataract, statin users had a borderline significant increased risk of age-related or traumatic cataracts (where cataracts develop as a result of eye injury).

There was no increased risk of cataracts developing secondary to underlying diseases such as diabetes or uveitis (inflammation of the uveal tract in the eye).

They found no clear indication of increasing risk with increasing duration of statin use.

When they conducted sub-analyses specifically looking at matched people with no Charlson Comorbidities they found that cataracts developed among a third of statin users compared with only 9% of non-users. This equated to a 20% increase in the odds of cataracts among statin users (OR 1.20, 95% CI 1.06 to 1.35).

The researchers conclude that “the risk for cataract is increased among statin users as compared with nonusers”. They further caution that “the risk-benefit ratio of statin use, specifically for primary prevention [people who have not yet had cardiovascular disease events], should be carefully weighed, and further studies are warranted”.

This research using a large cohort of people from a military healthcare system finds that overall, use of statins for over 90 days was associated with a slight increase in a person’s risk of developing cataracts.

Further analyses suggested that the risk was higher among people who did not have any additional diseases.

The study has strengths in its large sample size, and careful attempts to match statin users with non-users for a wide range of factors that may be associated with risk of cardiovascular disease and risk of cataract development.

Limitations of the study include that the researchers were not able to provide analysis according to specific type of statin or dose used. So they could not say whether the risk might vary according to these factors. Another limitation is that the study relied on medical and prescription records, which may miss some un-diagnosed cases or give detailed information about the level of impact on vision.

It should be noted that all medications carry some risk of side effects.

Statins have been associated with various possible side effects, the main important one being the rare risk of muscle weakness. Some prior research has also suggested a link with increased risk of cataracts, but the findings have not been consistent across studies. This research supports the possibility of a link, but the researchers suggest that prospective studies looking at cataract risk in statin users would be of value to either confirm of refute their findings.

What is important to remember though is that statins are an effective treatment to lower cholesterol and help reduce risk of cardiovascular disease. For each patient, doctors will weigh up the potential benefits of statins in terms of reduced risk of diseases such as heart attack and stroke against their potential side effects.

If you are taking statins you should not stop taking them without first consulting with your GP.