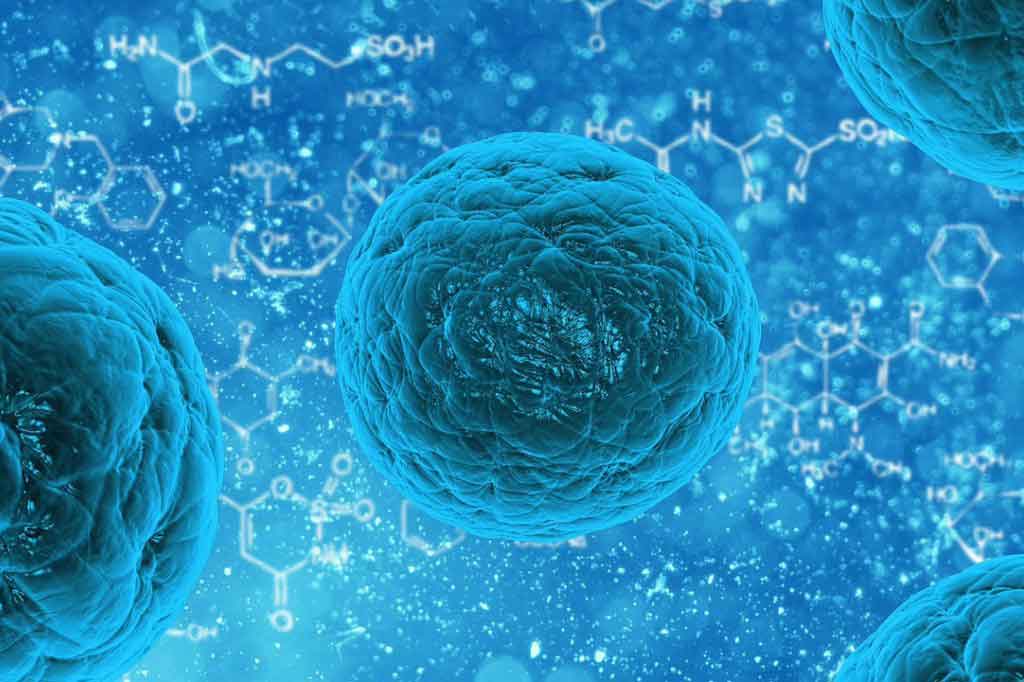 "UK patient 'free' of HIV after stem cell treatment," reports BBC News. Doctors report that a man with HIV, who was given a stem cell transplant to treat his blood cancer, has ...

Doctors report that a man with HIV, who was given a stem cell transplant to treat his blood cancer, has no detectable signs of HIV 18 months after stopping anti-HIV treatment.

The man had Hodgkin lymphoma, a cancer of the lymphatic system (a key part of our immune system).

He received a stem cell transplant from a donor to generate new healthy blood cells. The stem cells given to the man had a natural mutation that protects against infection from some types of HIV.

This is the second such case reported. The first was 10 years ago, in a man known as the "Berlin patient". Some news stories have called the current case the "London patient".

This treatment is unlikely to have potential on a wider scale. The man was given stem cells to treat his lymphoma, not HIV.

Before he had the stem cell transplant, he was given toxic drugs to suppress his own stem cells, which has side effects.

It's also not the first choice to use stem cells from a donor. Doctors will usually try to harvest stem cells from the patient themselves if possible – this was tried and failed in this man.

This case may help researchers looking for new ways to treat HIV. This is particularly important for parts of the world where resistance to antiretroviral (anti-HIV) drugs is common or access to drugs is difficult.

But this case does not mean that a cure for HIV is on the horizon. People with HIV in the UK will continue to take antiretroviral drugs, which can suppress the virus to undetectable levels so it does not cause illness and cannot be passed on.

Funding came from the Wellcome Trust, Oxford and Cambridge Biomedical Research Centres, and the Foundation for AIDS Research.

The case was reported as an "accelerated article preview" in the peer-reviewed journal Nature, and has been peer-reviewed but not yet edited. A full version of the research will be published at a later date.

The Sun referred to a "miracle cure" for HIV in its headline, which is overly optimistic. But the full story did explain that the treatment would not be appropriate for the millions of people living with HIV.

The story in The Daily Telegraph jumped ahead of the research to suggest that "gene editing could end HIV" by "genetically editing HIV patients". There's nothing in the current case report about gene editing.

The Guardian and BBC News gave balanced reports of the research.

This is a case report. Case reports simply report cases of disease and outcomes in an individual.

They're often published because they allow health professionals to share information about unusual situations or experimental treatments.

But they often relate to the patient's individual circumstances and do not necessarily mean that the situation is relevant to a wider population.

Doctors were treating a man who'd been diagnosed with HIV in 2003 and had been receiving antiretroviral treatment since 2012.

He developed Hodgkin lymphoma December 2012. The cancer did not respond to chemotherapy and immune therapy.

Around 2016 doctors tried to harvest the man's own bone marrow stem cells, with the aim they could be re-transplanted to produce healthy new blood cells following intense treatment.

This failed, but they were able to find the man a matched, unrelated donor.

The CCR5 co-receptor is a point on a cell that the HIV virus uses to lock on and infect it. If this co-receptor has this specific mutation, HIV cannot infect the cell by this route.

The patient continued to take antiretroviral drugs while receiving the intense treatment to suppress his own bone marrow.

Various tests were used to detect:

The researchers said viral load "remained undetectable" on all blood tests after the transplant, and did not reappear when the patient stopped taking antiretroviral drugs.

DNA and RNA were both undetectable in repeated samples. Researchers were unable to replicate HIV in blood samples using quantitative viral outgrowth assay.

Researchers found the man's post-transplant blood cells, which included the protective mutation, could not be infected by HIV-1, but they could be infected by a different strain of HIV that used a different, non-CCR5, receptor to lock on to the cells.

The transplant was also successful in putting the man's lymphoma into remission, but after the transplant he experienced a number of problems.

He needed treatment for infections with Epstein-Barr Virus and cytomegalovirus (CMV), and had an episode of host versus graft disease, when the body reacts against the donated stem cells.

But this was mild and resolved without treatment.

The researchers said this showed that the first case of stem cell treatment leading to HIV cure, the "Berlin patient", was "not an anomaly", and that they had been able to achieve the same results with:

They said: "Our observation supports the development of HIV cure strategies based on preventing the expression of the CCR5 coreceptor."

This case report is a good step for HIV research, which may help pave the way towards potential future treatments.

But it's important to know that this is not a "cure" for HIV that can be used widely.

Antiretroviral treatment will remain the main treatment for people with HIV for the foreseeable future.

There are many points to be aware of:

But the research does give researchers new information about potential ways to block the virus and prevent it infecting cells.

Hopefully this could help in the development of new treatments in the future.