Is there such a thing as a 'lazy gene'? 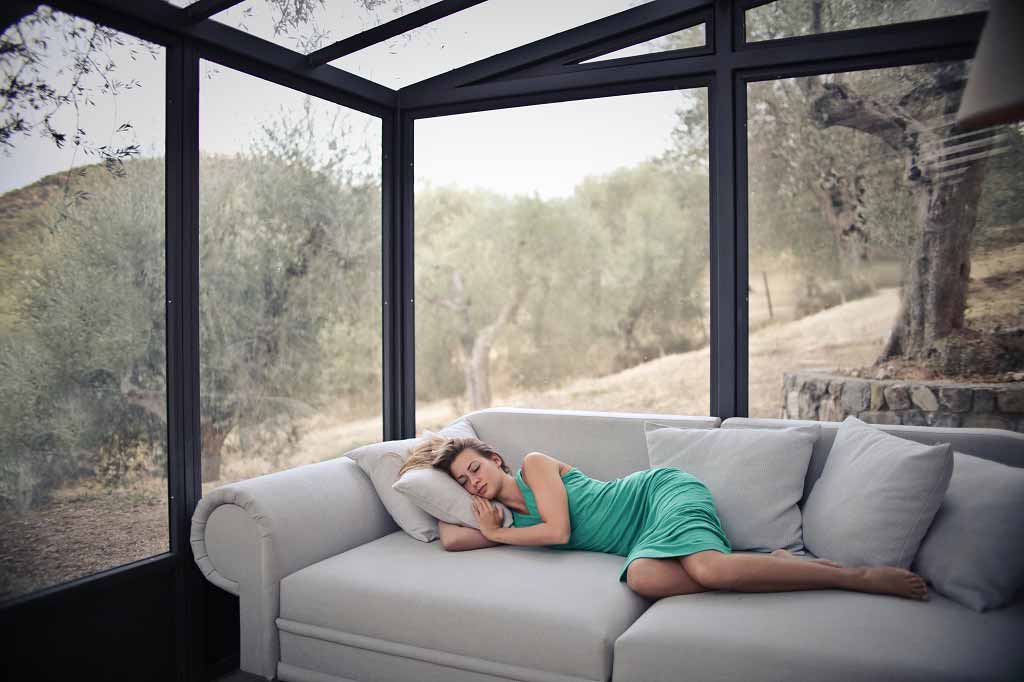 "A mutation in a gene with a critical role in the brain could explain why some people are 'couch potatoes'," The Independent reports, while the Mail Online claims that "there might soon be a pill to get you moving"…

"A mutation in a gene with a critical role in the brain could explain why some people are 'couch potatoes',"  The Independent reports, while the Mail Online claims that "there might soon be a pill to get you moving".

Both headlines are way off the mark – the underlying study did not involve humans, but mice. Researchers looked at the genetics and brain chemistry of mice to see how a specific genetic mutation (a variant of the SLC35D3 gene) influenced body weight, food intake, metabolism and physical activity levels.

The mutation seems to disrupt dopamine signalling. Dopamine is a neurotransmitter associated with physical pleasure and reward. The disruption in this gene appears to make affected mice "lazy" – they quickly developed symptoms associated with metabolic syndrome in humans (a series of symptoms linked to obesity and inactivity).

What has captured the media's imagination is that the disruption to dopamine signalling was reversible. Affected mice given a drug designed to improve dopamine signalling became more active and lost excess weight. These findings were relatively convincing and pointed towards a candidate gene for further study in people.

But it is unclear from this study how common the SLC35D3 variant is in humans, or whether a similar dopamine enhancement drug would be effective.

If you are struggling for the motivation to get fitter, we recommend choosing an activity you enjoy. That way, you are more likely to stick with it.

The study was carried out by researchers from Chinese and Scottish Universities, and was funded by the National Basic Research Programme of China, the National Natural Science Foundation of China and the Chinese Academy of Sciences.

It was published in the peer-reviewed medical journal PLoS Genetics as an open access article, meaning it is free to read and download online.

To be fair to the UK news organisations that reported on the study, all of them made it clear that the research was in mice, a surprisingly common oversight in the field of health journalism.

But they all failed to spell out the implications of this type of research: this is early stage research and may not be applicable to humans. Reporting the research at a more mature stage – for instance, once the results had been tested in people in some way – would be more relevant and newsworthy.

The research mainly involved experiments on mice that aimed to see whether a genetic mutation was linked to their obesity levels, particularly through its influence on their level of physical activity, rather than on food intake.

Research on mice is often used as a first step to provide proof of concept of an idea or theory. Mice are used because, as mammals, they share many genetic and physical characteristics with humans.

But humans and mice are not identical, so we shouldn't assume that results in mice will automatically be found in humans. The small differences between the two species may be important and can lead to different results.

The researchers produced laboratory mice with a faulty gene (genetic mutation) thought to be linked to obesity because it makes mice less active. They studied how this faulty gene influenced the mice at a cellular level and caused obesity. Once they understood this, they attempted to find a treatment to reverse these genetic changes.

The researchers went on to test a group of humans to see if they had this faulty gene. In those that did, they investigated whether the gene caused the same cellular level changes seen in the mice. This would give the researchers an idea as to whether similar biological processes related to this faulty gene happened in both mice and people.

The gene in question is the SLC35D3 gene, which was chosen because it was found to be associated with obesity and body weight in human studies. The link between the gene and obesity was not understood, so the researchers decided to find out more.

Mice were bred to have a mutation in a genetic point close to this gene in order to disrupt its function. The researchers then studied the features of obesity, physical activity and the cellular biology of the mice to understand how this gene fault was linked to obesity.

This included body weight, physical activity levels and how much they ate, as well as a host of other cellular level obesity-related measures, such as protein expression on the surface of brain cells.

The main analysis compared the observations in mice with the faulty gene to the mice with non-faulty genes to see what the main differences were.

The researchers found that mice with the genetic mutation were fatter, heavier and less active than mice without the mutation. They also had higher levels of cholesterol and fats in their blood and poorer blood glucose control.

The two mice groups ate the same amount of food, so the difference was mainly around energy expenditure – in the form of doing less physical activity – than energy intake from eating more.

Experiments looking at what was going on inside the cells showed that the genetic mutation caused disruption to dopamine signalling in the brain. This disruption was specifically found in the normal cellular trafficking of the dopamine receptor to the surface membrane of the cells. Instead, the receptors got stuck inside the cell, accumulated and couldn't function properly.

Dopamine is essential for the transmission of electrical signals between brain cells. Disruption in dopamine signalling can result in conditions such as Parkinson's disease.

The researchers found that injecting the mice with a chemical that stimulated the dopamine signalling pathway led to weight loss. The treatment also reduced many of the harmful levels of fats, cholesterol and glucose in the blood in the group with the mutant gene, and resulted in greater physical activity.

Both the mutant and normal mice lost weight when receiving this chemical, but the mice with the mutation lost significantly more (13% versus 7%). This suggested the treatment at least partly reduced the effects of the mutation.

The researchers screened 363 Chinese men whose weight was affecting their health and 217 healthy men to look for similar genetic mutations, and found two men with two different mutations. Both men were from the unhealthy group and were overweight.

This genetic mutation was reported to be related to similar internal cellular trafficking processes found in the mice, but was not identical. These cellular events weren't observed directly in humans, however – the researchers appeared to only have genetic information from the people, so were not able to study the underlying cellular processes.

The researchers concluded that the SLC35D3 gene represents a candidate gene for people to investigate the origins of obesity and related conditions.

They indicate that the gene was involved in metabolic control in the central nervous system as part of the process that regulates dopamine signalling.

This research, mainly involving mice, suggests that there may be a genetic component to their level of physical activity. However, no direct research was done in humans, so the relevance to people is largely speculative at this stage.

The link between the genetic mutation and weight in mice is convincing: the experiments not only suggested a plausible biological explanation, but found a way to bypass the faulty biology that resulted in weight loss and an improvement in blood fat levels. However, the specific link between the genetic mutation and physical activity levels was a lot less clear and was not explored in any detail.

Encouraging as this research is, we should be cautious about assuming that the same results would be found in people. The human element of the study was minor and only involved screening a few hundred people to see if they had similar genetic mutations to those studied in the mice.

The mutations they found in humans – in theory at least – appeared to be related to the biological system found to be at fault in the mice. It is plausible that the same, or similar, biology is happening in mice and people. This was not observed or tested directly in this study, however, so it remains a theory rather than proof at this stage.

The next logical step for this line of research would be studies involving people, which would provide more compelling evidence on the proposed genetic laziness link. The bottom line is that from the results of this study, it is still not clear if or to what extent physical activity levels are influenced by our genes.

Even if your genetic make-up makes the thought of exercise unappealing, it is unlikely that any sort of "lazy gene" would make exercise impossible. Read more about getting fit your way.