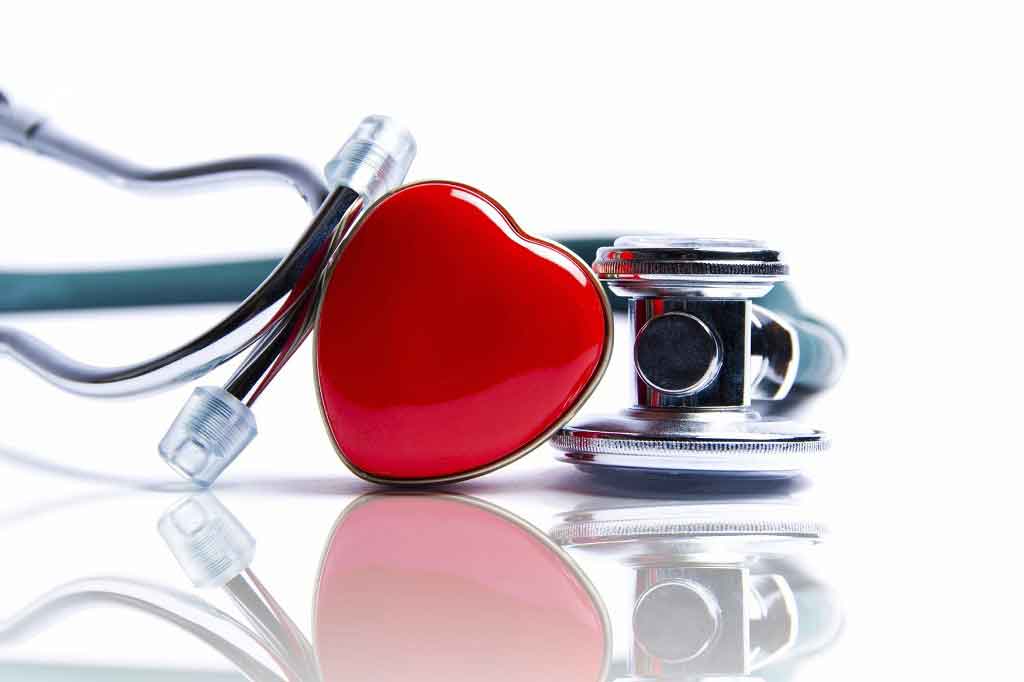 Depending on how they occur, strokes are seperated into two categories:

During a hypertensive crisis (an immediate rise in arterial pressure at very high levels) a blood vessel in the brain may rupture, thereby causing blood to leak into the surrounding tissue and damage it.

The arteries that supply the brain with blood are responsible for supplying this organ with oxygen. Damaging this blood vessel prevents that specific part of the brain from being oxygenated.

Since the main cause of this hemorrhage is high arterial pressure, it is recommended to maintain a stable arterial pressure (max 130/90). This is considered to be a first key step in preventing a stroke.

Since hypertension is the main cause, then one must list the risk factors for developing hypertensive disease:

Other causes that may cause Cerebral Hemorrhage

Other factors may cause the hemorrhage, especially in younger ages, and these factors include:

Strokes due to Ischemia

Strokes due to Ischemia include:

A stroke due to ischemia is common. A blood vessel becomes blocked, thereby blocking the flow of blood, and as a result the supply of oxygen to the brain is suddenly interrupted.

The blockage of the blood vessel may be due to the formation of a blood clot (a thrombus) in a particularly narrow zone in the blood vessel. This narrowing of artery may have come as a consequence of fat being deposited in the form of plaques. This process is called atherosclerosis.

The major cause of ischemia in the brain is astherosclerosis.

The internal walls of the vessel suffering from atherosclerosis is covered in solid, yellow plaques, which renders the blood vessel rigid and non-elastic.

These plaques are formed as a result of fats and lipids becoming deposited on the internal walls of the vessel. In this way they cause the degeneration of the arterial walls.

Cerebral atherosclerosis mainly affects the major arterial trunks of the base of the brain (the internal carotids, vertebral arteries, cerebral artery, basilary artery).

The small branches on the surface of the brain cortex are rarely affected, even less the branches which penetrate the cortex.

Atherosclerotic changes in the blood vessels of the brain cause many subjective and objective disruptions.

The first symptoms encountered, and the most common ones include

One distinctive characteristic that may help in discerning these symptoms is

When the damaged cerebral vessels increase in number or in area that has been damaged, a significant reduction in intellect is noticeable.

It is in the nature of the tissue that makes up the arteries to become narrower with the passage of time, but there are certain factors which significantly speed this process up:

Since atherosclerosis is the main cause of a thrombotic insult, the preliminary medication of the former is especially important, since diagnosing and treating atherosclerosis at an early stage lowers the risk for cerebral ischemia significantly.

The cause of these insults usually involves some sort of heart rate disorder, like

Atrial fibrillation causes the heart stop working rhythmically, meaning the contractions of the heart are irregular. In this way, during incomplete short contractions blood is not completely pumped out of the chambers in the heart.

Thus a small portion of blood pools in the chambers.
This can cause the formation of small blood clots (thrombuses). These small clots may become picked up by the flow of blood during the following contractions, and migrate to different organs. They may migrate to the brain and obstruct a blood vessel there.