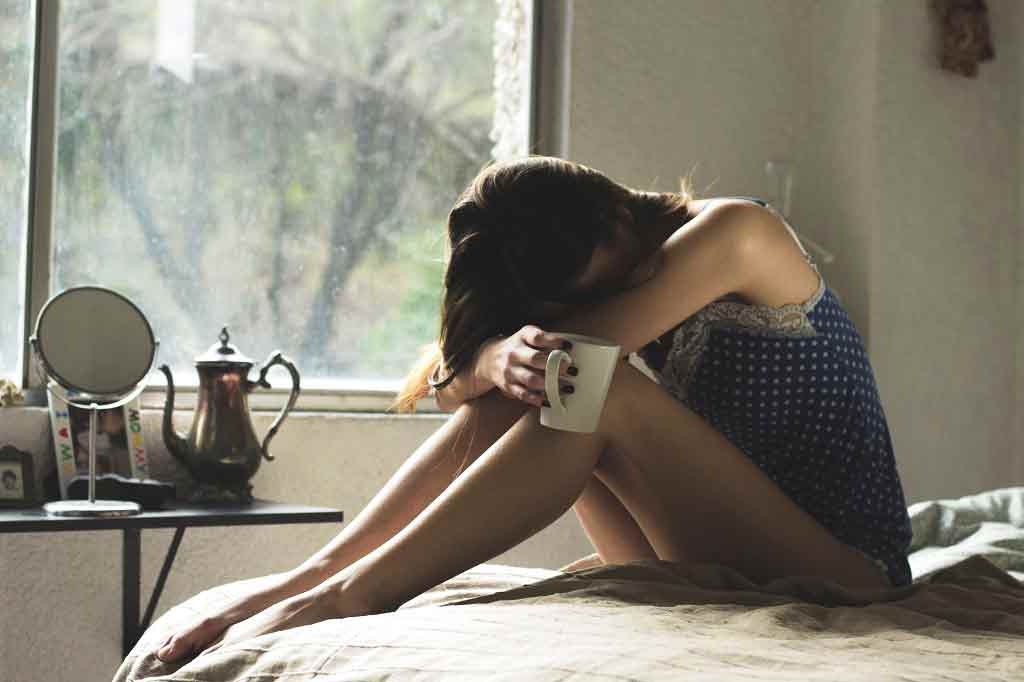 Hypertensive encephalopathy is an acute syndrome during which, severe hypertension is accompanied by:

Vasospasms play a critical role, but it is necessary that these blood vessels be completely unharmed by atherosclerotic processes.

Another pathway that can lead to hypertensive encephalopathy involves microscopic hemorrhages in the intima of damaged arteries.

Another factor that can lead to the creation of an encephalopathy is arterial hypertension, which causes an increase in luminal pressure of blood vessels on a capillary level.

As a consequence of this, a significant increase in the capillary filtration levels occurs, which causes edema and the subsequent consequences of edema.

For the above reasons, the pathogenesis of hypertensive encephalopathy may present contradictions, however, vasospasms and its consequences appear to be one of the determining factors in the creation of such processes.

What are the symptoms of a Hypertensive Encephalopathy?

The age range that is most affected is one of a relatively young age, around 40 years old. There is no prevalence for this disease for either sex.

Usually the main cause is hypertension at a young age.
The crisis usually sets on after experiencing the classical symptoms of intracranial hypertension which include:

The symptoms that point to a cerebral pathology are:

Psychological symptoms include confusion or a state of excitation or pseudodementia.

Evolution of the Condition

The evolution of the condition can present itself in different forms: