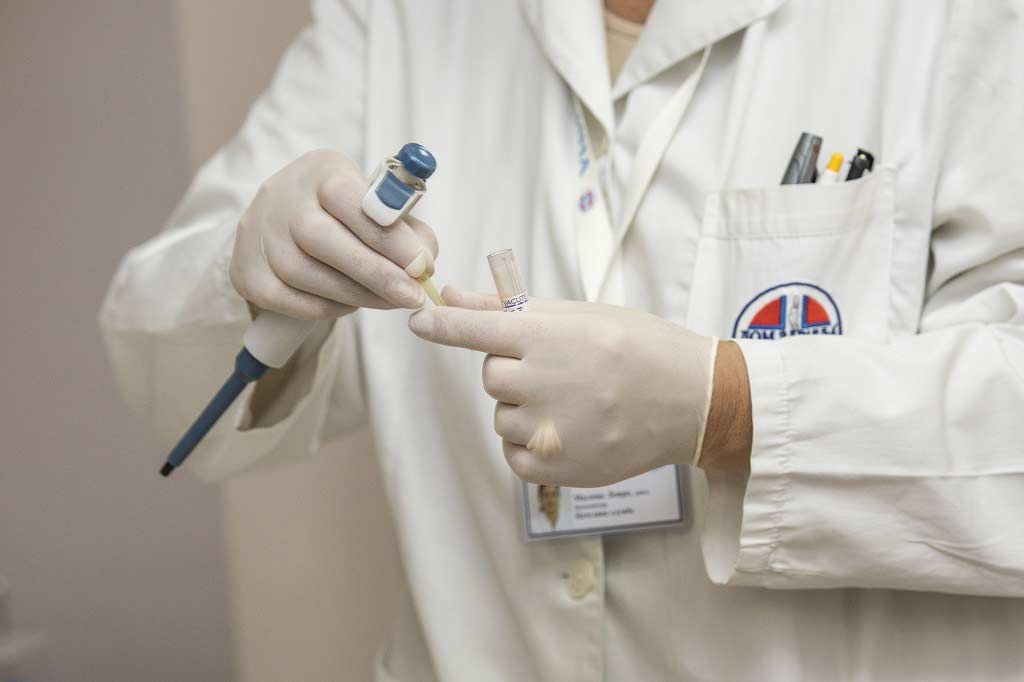 Shortly after the patient arrives at the hospital, physicians look for the typical symptoms of a stroke.

A history of the condition is compiled with the help of the patient, if they are capable or from family members.

Following these, a series of preliminary blood tests are ordered:

If the symptoms the patient is exhibiting are not indubitably those of a stroke, then a brain CT-scan can indicate:

Any patient which is experiencing stroke or stroke-like symptoms, should see a doctor within an hour of experiencing their symptoms.

They should immediately take a brain scan in order to either eliminate or confirm the diagnosis of a stroke.

A contrast scan is a three-dimensional X-Ray which takes extremely thin cross-sections. The patient is intravenously injected with a special liquid called contrast, which allows for doctors to view the blood vessel pathways of your entire brain in great detail.
This then allows your physician to clearly see exactly what has occurred, whether the stroke is hemorrhagic or ischemic.

A scan is an excellent way to receive precise information about this condition quickly, in order for physicians to immediately decide on a choice of treatment.

An MRI employs a powerful magnetic field and radio waves in order to produce detailed views of the body, in this particular case of the brain.

An MRI is necessary in order to receive more important details related to a certain condition in the brain, it can help localize and relay information about very small areas in the brain. These areas may be involved in the damages caused by a stroke.

In case a stroke has occurred, it is important for the doctor to determine whether or not the patient has retained their ability to swallow. This is of a vital importance, since if the patient has lost their ability to swallow, the foods or liquids they may try to ingest may pass through the respiratory tract and cause serious conditions such as aspiration pneumonia.

The test for this is very simple, the patient is asked to drink a sip of water, or other liquid, and if they can swallow without coughing, then the doctor asks them to drink an entire glass of water.

If problems are encountered, then a special therapist for speech and the tongue is recruited. When the patient has trouble swallowing, then nourishment is provided intravenously or through a tube introduced from the nose to the stomach (nasogastric tube).

In order to determine the causes of strokes several blood vessel tests are used.

The carotid arteries are scanned, in order to observe either their narrowing or obstruction which may have caused the stroke. If deemed necessary this examination should be conducted within 48 hours.

A heart echocardiogram is an examination which reveals the morphological and hemodynamic parameters of the heart.

An echocardiogram can also be performed through

This is also called a transesophageal echocardiogram.

Through this examination one can view the heart and identify any blood clots that may have caused the stroke or any other anomalies.